Skip to content
March 24, 2018 Posted in Being Frank About Life

The day is finally here. We head off to NYC tonight on the red-eye via JetBlue (heard good things about this airline, so hope they are true).

I love New York. Often I find this odd since I’m such a introvert, preferring to be alone than with people. There is something about big cities that just truly energizes me. I’ve lived in San Francisco, San Jose, Indianapolis, Columbus, Los Angeles. The energy of these places, with the million or so people around me, the things to do, the places to see, is so refreshing.

Back to New York.

Last year on our visit with the frigid temperatures and snow, we saw four shows, visited with Papa Joe’s family, toured Rockefeller Center, stood at the window of the Stonewall Inn, one of us had a job interview, ate at many tasty restaurants—make sure you try John’s Pizzeria in Times Square if ever in New York, went to the 9/11 Memorial, saw the skyline from Freedom Tower and visited Central Park on our one warm day. I also got up earlier than the rest of the gang and went off to do some photography before the streets became crowded—oh my did I freeze my you know what off in doing so, but it was worth it.

The only sad thing about going to New York is the visits are always so short. We have to “prioritize” what to do. On our confirmed list so far are a late lunch at John’s with some of Papa Joe’s family and two plays—Beautiful and The Marvelous Marvelettes. We wanted to see Hamilton, but the ticket prices are still so very high. Other things we’ve discussed are The Highline, Roosevelt Island Tram, Ellis Island, The Guggenheim, more of Central Park, the main branch of the New York City Library, and actually going inside Stonewall Inn.

See what I mean, the visit is just too short.

In order to see so much more of the City, one must live there. Doing so is actually on my bucket list. I’d like to live there for at least a year, just to say I did and to partake of as much as I could in the city I believe to be the center of the universe. Not sure how that will be possible as my husband enjoys the visits, and is ready to come home at the end of them. For me, the pull is ever there, but I’ve come to accept that feeling and enjoy being there whenever possible. Since we own a timeshare in Midtown through Hilton Grand Vacations, those visits could be more frequent then before.

Wish me bon voyage and let me know of any of your favorite things to do in New York in the comments section. I’ll add them to our wish list of place to go. Hopefully we’ll make it to all them.

Watch for posts about what we actually are able to see/do during our visit. 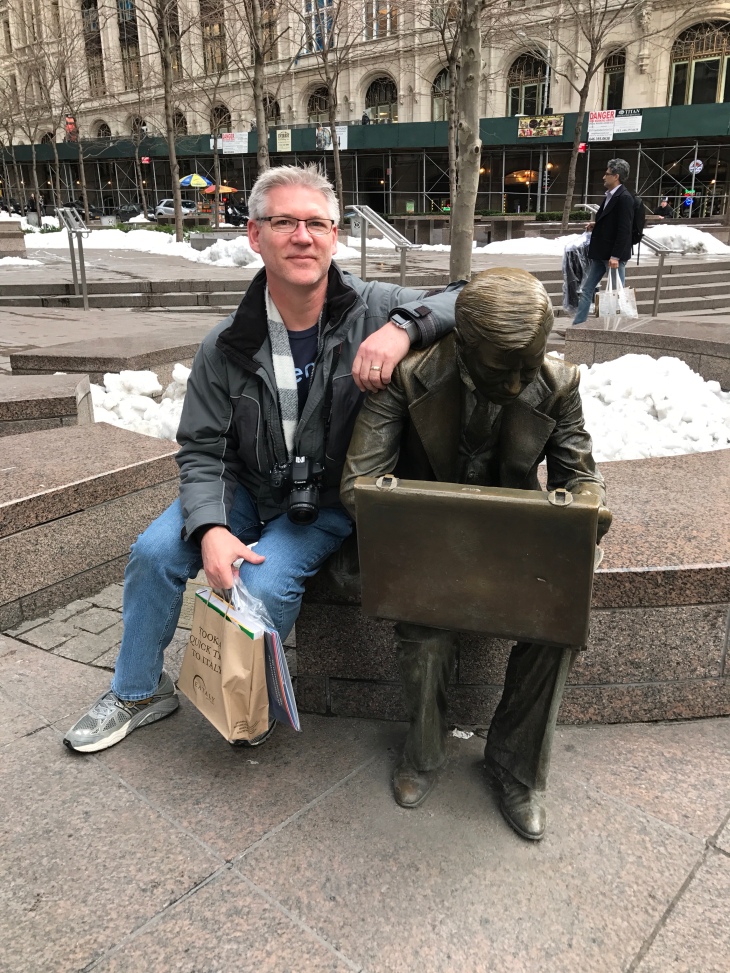 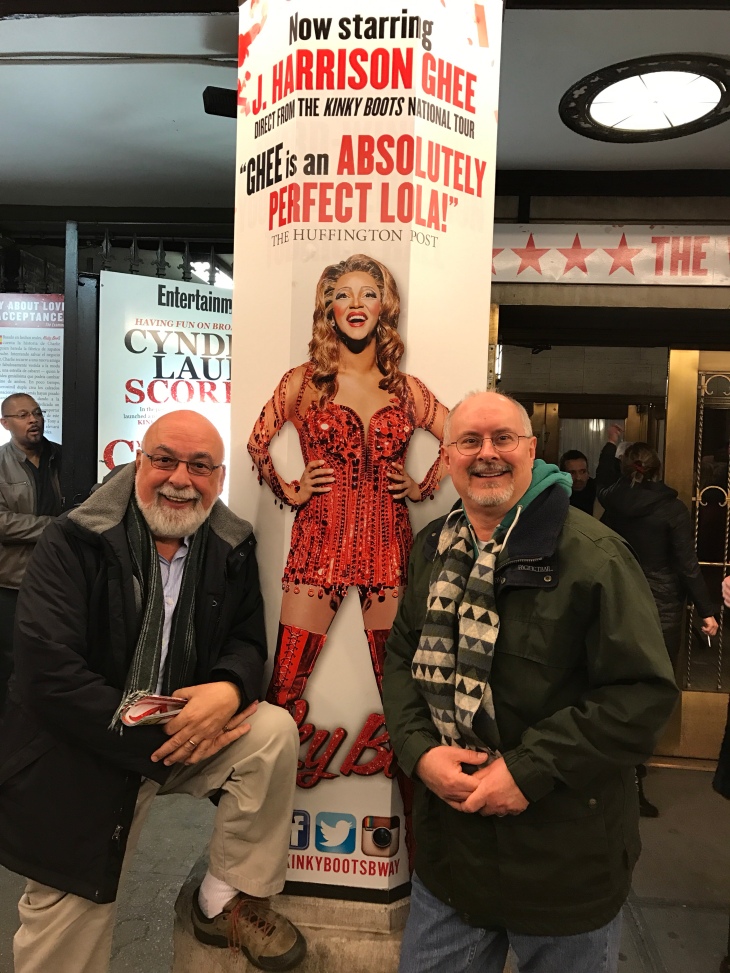 This is my story as I move through my life as a husband, father, grandfather, brother, son, uncle, educator, photographer and so on. All thoughts and opinions are my own. View all posts by frank