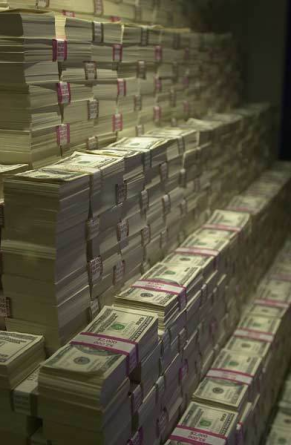 If I were a billionaire, here are just a few of the things I’d do, the obvious and that which would be for the greater good.

Now the not so obvious:

If only the several billionaires who think they will make a good president would do any or all of the above, they would have done more good than possible as president. Personally, I don’t believe we can survive another billionaire who believes he can save the country. So far, we don’t have a very track record of billionaire presidents.

My belief is a billionaire, or since there are now so many of them, many billionaires, could make a huge difference in our country. It would be better if they did it altruistically, but if they need their name and face all over the press, then send out a press release or call a press conference or have the press present when doing a good deed. Just do good deeds with your money.

In fact, do many many good deeds.

Make a true difference since many have helped you achieve your success, and our country has supported it through infrastructure and human capital.

Please billionaire candidates, do more with your money than give to the media for advertisements. Give to people in need, which in the end, will give them more personal satisfaction and a true legacy, than being president ever will.